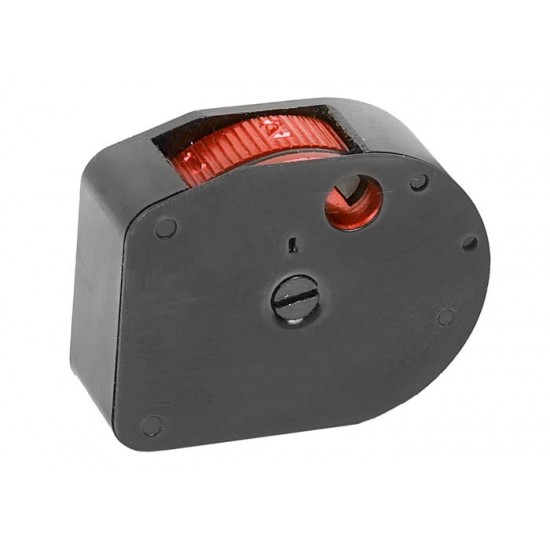 The new magazines have coloured coded rotors, blue for .177 and red for .22 calibre, and feature a totally self contained indexing system. This has a number of advantages,

1. It removes the need for the trigger to be involved in the indexing, leaving it free to fulfil its prime function.

2. It greatly enhances the reliability of the magazine and allows it to operate smoothly time after time.

3. Rotors are numbered to indicate how many shots remain.

4. The new style magazines will work in old rifles as well as new build, including the Goldstar.

Rather than using the rotation mechanism of the old BSA magazine, the new magazines are freewheeling and employ an integral pellet stop. This prevents skipping and ensures the magazine cycles perfectly every time.

Out of Stock
JSB Exact Monster Diabolo .177 (4.52)
Specification4.52mm13.43 Grain WeightOne of The Heaviest Pellets Available..
£11.95
Add to Basket
Add to Wish List Compare this Product
Buy Now
We use cookies and other similar technologies to improve your browsing experience and the functionality of our site. Privacy Policy.